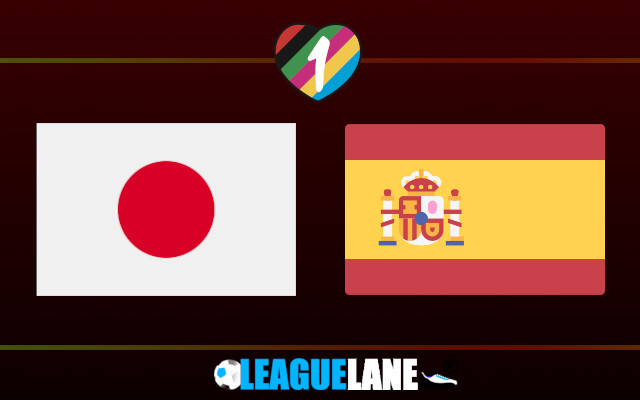 The Samurai Blue dropped the ball in Gameweek 2

Japan missed a huge chance to advance to the knockout phase of the 2022 World Cup by losing to Costa Rica 0-1 on Sunday.

It was a shocking result for Hajime Moriyasu’s men who made one of the biggest upsets of the tournament by beating Germany 2-1 on the opening day.

The Samurai Blue have thus drastically halted their push for the last 16 round as they will likely need to beat Spain on the final day to advance (assuming Germany beat Costa Rica by quite a margin in the other game in the group).

Japan were the better side on the pitch against Los Ticos on Sunday but they just lacked the cutting edge in the final third.

Head coach Moriyasu will now find it very hard to stun the Spaniards who are certainly one of the toughest teams to break down in the whole tournament.

Spain are very hard to break down under Enrique

Nevertheless, they are by all means big favorites to claim all three on Thursday evening.

La Furia Roja were the most impressive of all four teams in this group. They bagged seven unanswered goals in the one-way street against Costa Rica on the opening day before playing an evenly-matched contest in a 1-1 stalemate against the Germans on Sunday.

Luis Enrique is arguably one of the best managers at the World Cup. He has done great things with this Spain team without having a genuine superstar in the squad.

Spain do not allow much space for their rivals under Enrique and they have one of the most talented midfield groups in the world.

We saw what Spain are capable of on the opening day when they demolished Costa Rica 7-0. They are big favorites against Japan and we do expect them to get a result once again on Thursday.

We will back Spain to have the lead at the half time and win the match at the end as the main betting option at the odds of 2.05 odds, while you can also chase Ferran Torres to score anytime at the 2.50 odds. The former Manchester City attacker bagged a brace on the opening day against Los Ticos.