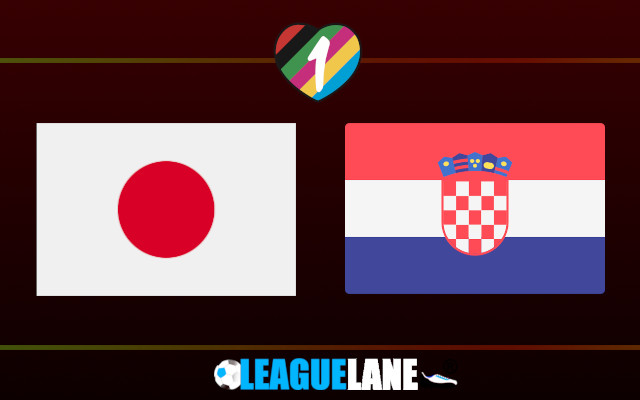 The main highlight from Group E has to be the fact that Japan’s coach Hajime Moriyasu outplayed two of the top managers from Europe namely Luis Enrique and Hansi Flick. Now they have advanced to the knock-out stages of the World Cup. The Samurai Blue will face Croatia at Al Janoub Stadium.

Both these teams had to endure tough opponents from their respective group-stage matches. Croatia showed tremendous quality as they held the Red Devils to a goalless draw. Thus ending as the runners-up in Group F.

The Samurai Blue defeated Spain by 2-1 in the last game of group E. A towering header from Alvaro Morata put Luis Enrique and his men 1-0 ahead within the opening fifteen minutes of the game. However, they could not do much in the second half of the game.

Japan’s game plan have worked out well as they always try to dominate the second half of the game. This was also the case when they defeated Germany on the opening game in Group E.

In the game against Spain, coach Hajime Moriyasu made a daring change as he played with a three-man defense.

Croatia boss Zlatko Dalić is unlikely to make any major changes in his starting line-up. However, he will have to be cautious as their opponents have scored all of their goals in the second half.

He will rely on his experienced players to step up against Japan. Head coach Hajime Moriyasu will expect another second-half masterclass from his team, this has been their main strategy from the group stage fixtures.

Croatia have an advantage in terms of experience as they were the runners-up in the last World Cup. At the same time, Japan have impressed football fans world-wide this year as they always play as a unit. Not to mention that they topped Group E.

Our prediction is that Croatia will win by 2-1 – the odd for this tip will be at 10.00. Past record clearly shows that Croatia are unbeaten in the last two meetings against Japan. Also, they were the runners-up in back in 2018.

Our next tip for this game is that Ritsu Doan to score anytime – the odd for this tip will be at 5.50. He scored half of Japan’s group-stage goals. Also, he scored both these goals against top European teams. He will most likely score against Croatia as well.