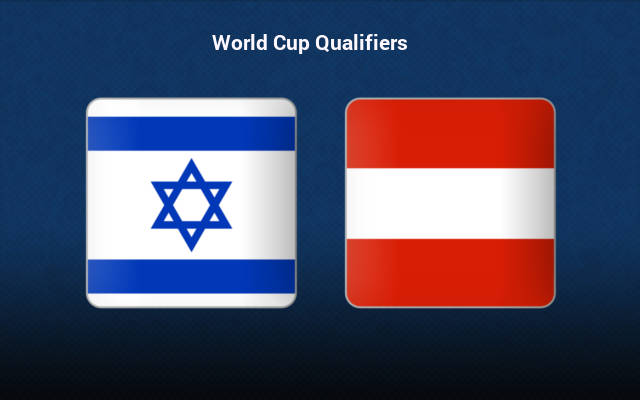 A Group F shuffle on the table as 2nd place Israel take on 3rd place Austria this weekend.

Israel registered a commanding 4-0 win over Faroe Islands in the last match and they will be looking to pick up from where they left off.

Eran Zahavi has scored 4 goals in the last World Cup Qualifiers including a hat trick against Faroe Islands. The PSV striker will be looking to increase his tally of 29 goals for his country.

Austria cruised to a comfortable 2-0 win against Moldova in the previous WCQ match. They had 70% possession in the match and 13 shots on goal. They’ll want to maintain the same intensity against the Asian side who are playing in the European qualifiers.

Both teams have 3 wins in their last five matches and look almost evenly matched with Austria being ever so slightly better.

Austria is the slight favourite for the bookies, but not in our books. Israel has the home advantage which will definitely come into play in a closely contested match

The affair will be a high-scoring one as the last matches have yielded an average of 5 goals.

We predict Israel to win with a scoreline of 3-2