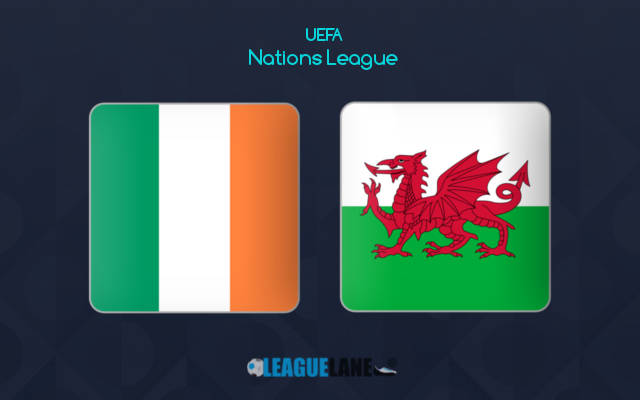 Republic of Ireland is yet to win a match in eth UNL fixture this season in League B group. With their ground advantage in the upcoming match, the host will expect some change in that trend.

But facing the Dragons will not probably be a walk in the park for the home team. They will host on the back of a 0-1 loss at home to the likes of Finland in the UNL clash.

Wales will play without Gareth Bale more likely in the clash at Dublin. But that doesn’t stop the Welsh players from taking all three points from the match.

Currently on a winning streak, the Dragons will be confident to face the Irish team even away from home. They will visit on the back of a 1-0 win at home against Bulgaria in the previous clash in the schedule.

Ireland has been having some troubles lately in the middle, which is evident from just one win in the last five matches across all major competitions in their schedule. Meanwhile, Wales will be on an eight-game unbeaten run comprising a four-game winning streak in it.

The host enjoys the ground advantage, but hosting on the back of a home loss will not be the way to put it into use in the upcoming clash. We can expect some sort of action in the game, with the presence of a player like Aaron Ramsey in the squad.

Based on those stats, the away win in full-time will be a possibility. Instead of taking high stakes, the double chance favoring Wales will probably be the best bet for the punters. The punters can also go with the tip for over 1.5 goals in ninety minutes.