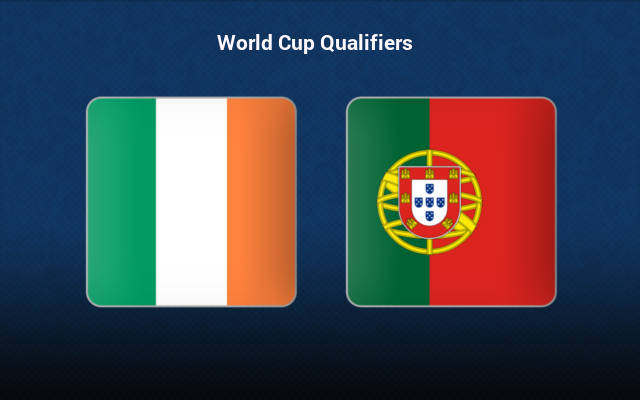 2016 European Champions Portugal are currently placed second in the table, and with just two games remaining, they need to find a way to climb over toppers Serbia, who have a one-point lead.

However, the Portuguese do have a fixture in hand, and should they manage to win this upcoming fixture, they are perfectly fine.

And since Ireland are already out of the competition (they are trailing 11 points below the final qualification spot, with just two games remaining), they would not be motivated enough to go after a win.

Moreover, talisman Cristiano Ronaldo would be desperate to deliver some good performances, in an attempt to forget the struggles his club Manchester United are going through now.

By the looks of things, expect Portugal to deliver the three points in style.

The Portuguese registered a massive 5-0 win at home the last match-day, against Luxembourg. They are also on a five-game winning streak, and had a combined scorecard of 16-2 in the process.

Going on, they have lost just thrice in the past 25-month period, and the defeats had come against France, Belgium, and Germany – some of the absolute best teams in the world.

On the other hand, Ireland did deliver a 0-3 win on the road against Azerbaijan. But it was their first win of the campaign, and they were also winless in 16 of their past 19 fixtures.

Going on, they also have a poor h2h record against this foe over the years, and they have nothing left to play for, while the Portuguese need a win to make it to the top of the table, and be in the race for the ticket to Qatar.

Likely, expect a thumping win for Portugal this Thursday.

Tips for Ireland vs Portugal