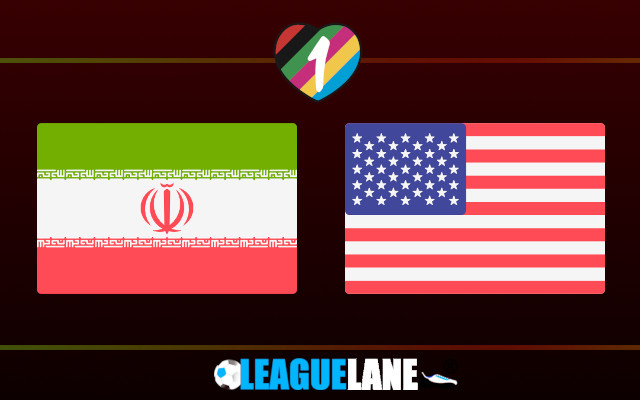 Iran successfully bounced back from a tough loss to England on the opening day as they stunned Wales 2-0 on Friday.

It was a fantastic overall performance from the team led by Carlos Quieroz. They knew they needed a result and they delivered an attacking performance with 21 attempts towards the Welsh goal.

The Lions of Persia are now in a great situation going into the Matchday 3 fixtures. They hold the second place in Group B and a draw here will likely take them to the knockout phase (unless Wales beat England in the other game of the group).

Unbeaten USA have to push for the win here

USA showed another decent performance on Friday evening when they held mighty England to a goalless draw in the Anglo-Saxon derby.

The USMNT were by no means an inferior side on the pitch on the occasion despite the expectations, especially following the Three Lions’ strong showing on the opening day.

However, the fact the United State are still unbeaten at the World Cup 2022 will count for little if they don’t beat Iran on Tuesday.

Gregg Berhalter’s troops are the bookies’ favorites going into the tie but they will need to improve efficiency in the final third having only scored one goal in two games so far in the tournament.

We are in for a super-exciting encounter between two nations that don’t like each other very much anyways. USA have a lot of potential in this generation led by Chelsea’s star Christian Pulisic. We certainly trust them more than Iran at the moment and we see the value in backing their victory at the odds of 1.95.

Iran’s defense looked extremely vulnerable in the opening day’s loss to England. This is why we are very much tempted by the 3.40 odds offered for USA to win & Over 2.5 goals FT pick here. The value is also great with Christian Pulisic to score anytime at the 3.60 odds.