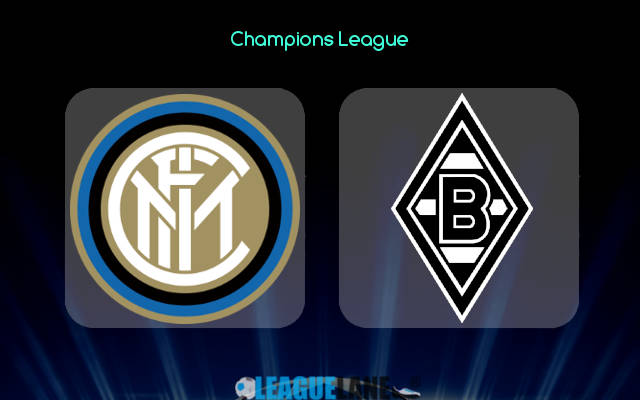 Both teams have been experiencing a resurgence in their status in their respective leagues lately. Antonio Conte’s men almost put an end to the monopoly of Juventus in the Serie A the last season. They did fall short one point at the very end, but by then they had made their statement.

This time around they have begun on a great note. They did lose in the Milan derby, but still they have done far better than that of the defending champions so far.

Scoring goals in plenty has been their style lately, and for that the club has to thank gaffer Conte. Moreover, the arrival of Romelu Lukaku and the rise of Lautaro Martinez have also helped immensely.

Meanwhile, the Foals had finished fourth in the Bundesliga table in 2019-20. Apart from qualifying for the CL, the far more impressive feat was that they were just four points below that of runners-up Borussia Dortmund.

Both these teams have proved that they have phenomenal fighting spirit, and we can count on them to give their best on the pitch to go after the win.

Moreover, with the presence of Real Madrid in the same group, there is surely an upset on the cards, and each and every point earned will be supremely important towards the end of the Group Stage.

Likely, expect a fierce encounter this Wednesday, filled with goals.

Going on, with this likely being the death group, teams will be scrambling for wins from the first match-day itself, and will be under huge pressure as well.

And this is kind of a perfect setting for a goal-fest.