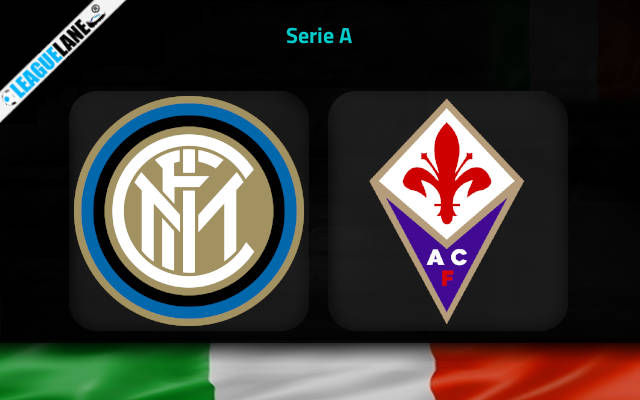 Inter Milan dropped the ball once again last weekend when they only drew 1-1 away at Torino in the 29th round of Serie A.

The reigning champions have won only one of the last six league outings and are now four points behind bitter city rivals AC Milan atop the table.

The clock is ticking for Simone Inzaghi and his men who can ill afford any more slip-ups in the remaining nine games of the season if they want to stay in contention for Scudetto.

Inter Milan will have another tough test on Saturday afternoon when they play host to Fiorentina in one of the most exciting games of Matchday No 30 at Stadio Giuseppe Meazza.

Fiorentina have been playing hit and cold since the beginning of the season. They are capable of beating anyone in this division on their day.

Nonetheless, they sit 8th in the league ladder at the moment, being three points below Lazio in fifth place.

Head coach Vincenzo Italiano, however, has worries about the lack of attacking prowess in his team after the departure of Dusan Vlahovic.

I Viola now rely much more on the back line as they notched only two goals in the last three matches across competitions.

Inter Milan allowed only one goal in the last three Serie A affairs. They have also kept a clean sheet away at Anfield in the reverse fixture of the UEFA Champions League R16 tie against Liverpool.

Since Fiorentina have been anything but prolific offensively of late, we will back the hosts to keep a clean sheet as the main betting option at the odds of 2.25.