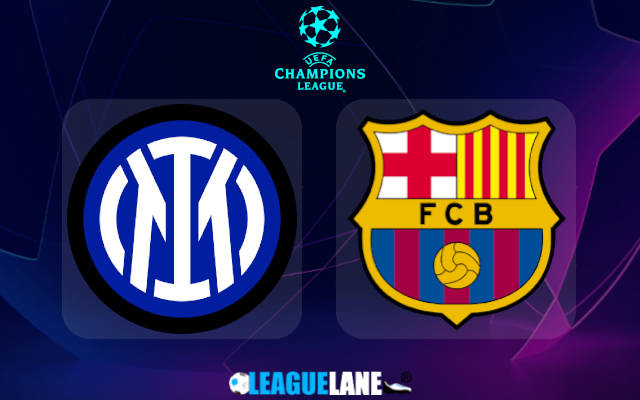 Barcelona started their European campaign with a huge win over Plzen, but then they fell against Bayern Munich – and that too despite being the better team on the pitch. They will gun for a victory at any cost this Tuesday, but Italian titans Inter will not make things easy for them.

Inter lost 0-2 at home in their opener, against Bayern Munich, but made amends for it with a win against the dead-last placed Plzen.

Their overall form has not all looked good lately. Most of their recent fixtures ended in losses for them, and they let in goals in huge numbers throughout the current campaign.

The last season they had to let go of the league title to arch-rivals AC Milan, and currently they are placed seventh in the Italian table. They already lost three of their total seven league fixtures so far, and only a handful of teams have let in more goals than them in the entire campaign.

They are under pressure to go for the win this Tuesday, as their knockout future hangs in the balance.

Meanwhile, the Catalans have been in superb form right from the start of the season, and especially their frontline. Gaffer Xavi seems to have implemented his tactical setup quite effectively, and the players appears to be locked into the philosophy.

As things stand, the Spanish team has the upper hand this Tuesday. Expect a win for them.

However, Inter are at home, and at the same time, Barcelona are dealing with injuries to some of their star defenders.

Likely, expect goals to come from either end of the pitch.

For the reasons, expect a win for Barcelona this Tuesday.

Still, do also count on Inter to make things quite hard for the visitors, and do also expect the hosts to find the back of the net at least once.