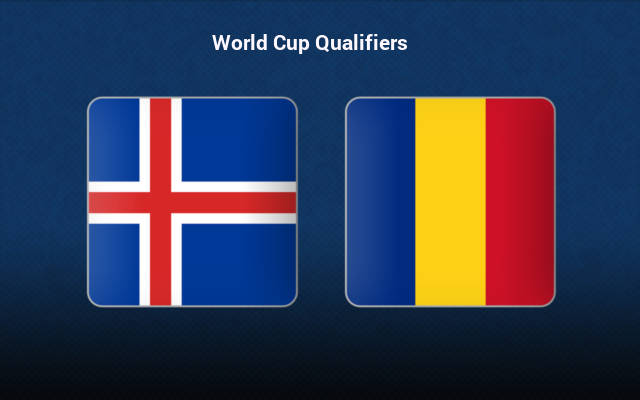 Iceland and Romania will lock horns in a super-important World Cup Qualifier on Thursday evening at Laugardalsvollur.

Neither Iceland nor Romania can afford a slip up in their head to head encounter in the fourth round of the European World Cup Qualifications.

Both teams have suffered an expected defeat to Germany and an unexpected loss to Armenia in the opening three rounds of the competition.

With Armenia (a perfect record after three fixtures), Germany, and North Macedonia all sitting above them in the Group J table, it is clear that a defeat here could potentially mean farewell from the World Cup hopes for either Iceland or Romania.

Neither of the two outfits made it to the EURO 2020. They were both in action in friendlies this summer, though.

Iceland fell 2-1 to Mexico, clinched a narrow 0-1 win over Faroe Islands, and held Robert Lewandowski & company to a 2-2 draw in Poland’s final warm-up before the European Championship.

They fell 1-2 to Georgia and 0-1 to England in early-June. If nothing, the head coach Mirel Radoi can be satisfied with the team’s showing in a narrow defeat to latter EURO 2020 runners-up away at the Wembley.

Iceland have generally been the more successful of the two teams in the most recent history. However, their manager Arnar Vidarsson will miss a number of high-profile players here, including Alfred Finnbogason, Kolbeinn Sigtorsson, Jon Dadi Bodvarsson, Emil Halfredsson, Aron Gunarsson, etc.

However, since Romania are just incapable of keeping things quiet defensively, we can’t recognize any value in backing the away win either here. This is why we see the draw with the option of both teams scoring as the way to go in this one.