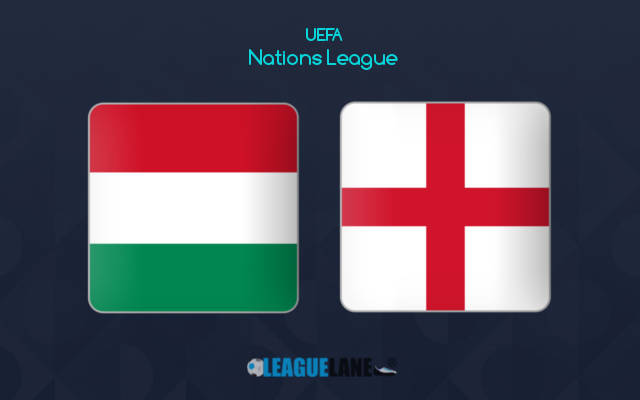 It seems Hungary have taken an oath to be mixed up with heavyweights in every single one of their international tournaments. In the recently-concluded Euro Cup, they were included in the death group along with France, Germany, and Portugal.

And now in the Nations League they are once again part of a group which consists of Germany, Italy and England. And they open their campaign against none other than the English.

If they have any hope of making it to the semi finals, they will have to go after wins in all of their fixtures. And since they are at home this Saturday that is exactly what they will be doing.

However, the Three Lions have a point to prove. After messing up the Euro Final in Wembley in front of their home crowd, the golden generation of the country are determined to bring glory back to their fans.

They obviously have one eye on the upcoming World Cup and it is important for them to build some momentum before the quadrennial tournament.

Judging recent performances as well as former head-to-head record it goes without saying that England are easily the favourites to post 3 points on the board this Saturday.

The Hungarians were winless in nine of their past 13 overall fixtures and they had also lost 3 of their past 5 appearances at home. On top of that they also have a worrying head to head record against the English over the years.

Taking into account these observations, expect a huge win for England this Saturday.

Tips for Hungary vs England