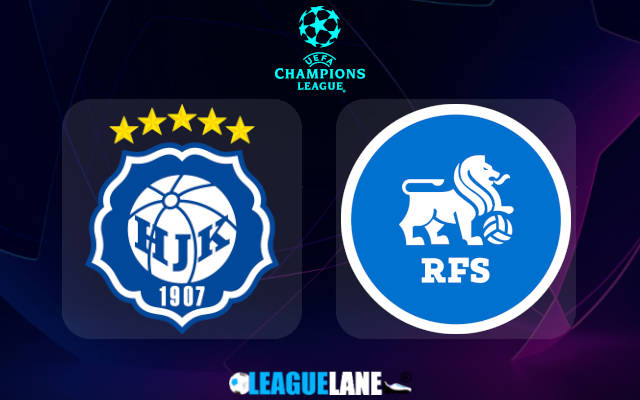 HJK had finished second in the table at the end of the regular season of the Finnish top flight. But then they managed to climb to the top in the Championship round and thus have secured a ticket to the playoffs to Europe’s premier competition.

They have been on a good run at home for quite some time and have been scoring goals at a consistent rate all through the past season. This Wednesday, in the first leg of the tie, they will be eager to secure a convincing win.

Meanwhile, RFS have struggled for consistency in the past weeks. They have let in goals quite in plenty and have also found it hard to go on a good streak of results on the road.

They are also from the comparatively much inferior Latvian top flight and possibly they are here in this tie to gain some much-needed European experience.

By the looks of things count on hosts HJK to have the upper hand this Wednesday.

HJK were unbeaten in 11 of their past 13 overall fixtures, and in the process, they had gone on 2 separate 3-game winning streaks.

They had also won 3 of their past 5 appearances at home and they had scored 3 or more goals in 2 of their former 4 home fixtures.

Taking into account these observations expect a victory for the home team HJK.

Tips for HJK vs RFS