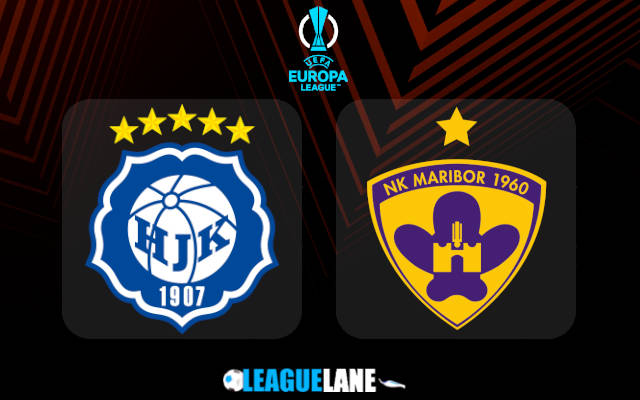 HJK have been on a superb stretch of performances lately and they have already taken a huge step towards qualification to the next round. Meanwhile Maribor are on a long losing streak and are letting in goals in huge numbers.

They have been struggling with their defense lately and particularly on the road their form has been disastrous. They are from the particularly weaker Slovenian top flight and they have been finding it hard to lock horns with some of the seasoned veterans in the continent.

As expected, they lost the first leg of this tie in front of their home crowd and let in two unanswered goals. Now they have the daunting task of finding the back of the net 2 times on the road against a team in fine form.

HJK are the reigning champions of the Finnish top flight and all through the previous campaign they had shown just how good they were in terms of defense. On top of that they are at home and to add cherry on it they have a 2-goal aggregate lead as well.

By the looks of things, it is expected that we are about to witness a victory for HJK this Thursday.

HJK were unbeaten in 26 of their past 29 overall fixtures and in the process they had gone on 3 separate two-match winning streaks and 2 separate 3-game winning streaks.

They have also lost just twice in front of their home crowd, and in the process they had gone on 2 separate 2-fixture winning streaks and another 3-match winning stretch as well.

On the other hand, their counterparts Maribor are on a 4-fixture losing streak and they had let in 2 or more goals in 4 of their past 5 overall matches. In addition, they were also winless in 11 of their previous 13 overall fixtures.

Taking into account these observations, expect a victory for HJK this Thursday.

Tips for HJK vs Maribor