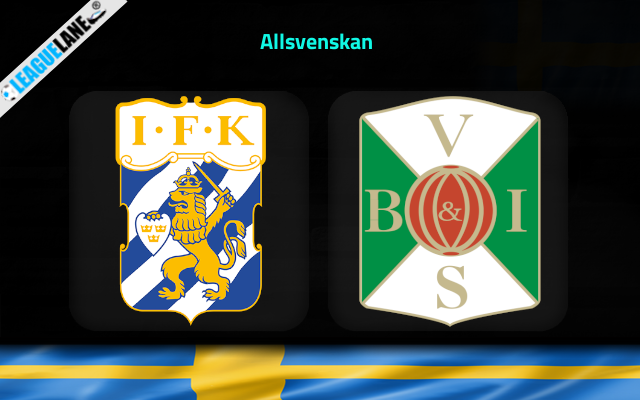 Goteborg had a strong start to this season. Their unbeaten positive start in the first four league fixtures allowed them to occupy the safe zone spot of the table. However, they failed to maintain their strong run and are currently having a winless form which resulted in losing the temporary safe zone spot.

Goteborg recorded a 1-0 defeat on road against AIK Stockholm in their most recent league fixture. With that defeat, they are currently having a streak of three losing games in the league. They will be hoping to return back to the winning ways.

Goteborg have started off positive at home recording a 2-1 win. Instead of maintaining it, they recorded a major dip in their home form delivering a score draw in the second and a defeat in the most recent fixture here. They will be desperate to gain positive consistency.

On the other side, Varbergs also had a positive start on road bagging a three pointer. However, they lost each of their past two league fixtures on road adding up to their current winless streak.

Analyzing the above stats, we are of the view that Goteborg might end up sealing a win when they meet Varbergs on Sunday.