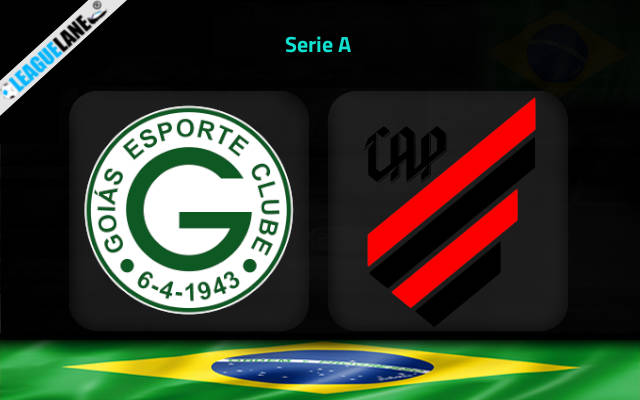 Athletico are one of the best teams in the Brazilian top flight so far this season, and they are placed second in the table.

They are one of the only two teams in the competition to have won the last three games in a row and they are also one of the very few teams to have remained unbeaten in their last five road trips.

Meanwhile, Goias have been one of the worst teams in the league and they are rightfully placed in the relegation zone as of now. They have registered a single win in their last 5 league games and this only victory had come against a fellow relegation-battler.

Going on, they have won a total of just 4 times all through the campaign, and more importantly they have a poor head-to-head record against this rival as well.

By the looks of things expect a victory for Athletico this Sunday.

On the other hand, Athletico Paranaense are on a 14-match unbeaten run, and 10 of these were wins too. Do also note that they had won 5 of their past 7 road trips.

Taking into account these observations, expect a victory for Athletico this Sunday.

Tips for Goias vs Athletico Paranaense