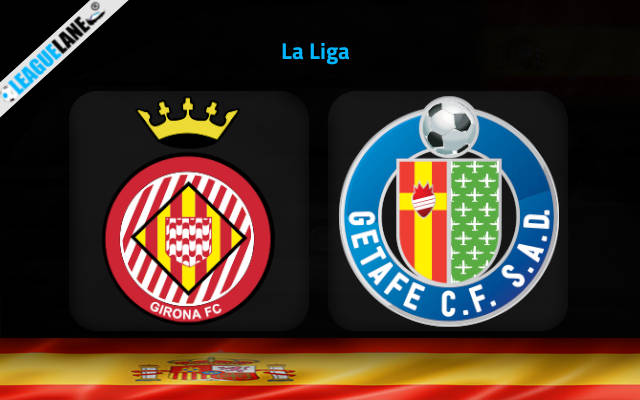 Getafe were one of the worst teams in the Spanish top flight the last season and all along they had struggled to keep clean sheets. Meanwhile Girona are a team that were promoted to the first division just at the end of the previous campaign.

They had secured a 6th place finish the last season in the second division and they had to go through the play offs in order to secure an entry into the top flight. Their inexperience against veterans in the La Liga will be a major disadvantage this time around.

They have been letting in goals in huge numbers lately and even in front of their home crowd their defense has failed to rise to the occasion.

Meanwhile Getafe had finished 15th in a table of 20 the previous season in the La Liga, and it needs to be mentioned that they had a surplus of just one point over the relegation cut-off.

They were a team that had struggled with their defense almost through the entirety of the 2021-22 season. And it appears that they have carried over this poor form into the new campaign as well.

Going on, majority of head-to-head clashes between the two teams have also produced goals in huge numbers and taking into account all these observations it is expected that we are about to witness a high-scoring affair this Monday.

Girona were winless in 10 of their past 15 overall fixtures and in the process they had even gone a two-game losing streak. It also needs to be mentioned that they have a total of just one win at this ground in the past 4 months.

On the other hand, Getafe are on a 3-fixture losing streak and they had remained winless in 19 of their previous 22 overall games. Moreover, they have won a total of just once away from home since past November as well.

Considering these observations, expect a high-scoring thriller this Monday.

Tips for Girona vs Getafe