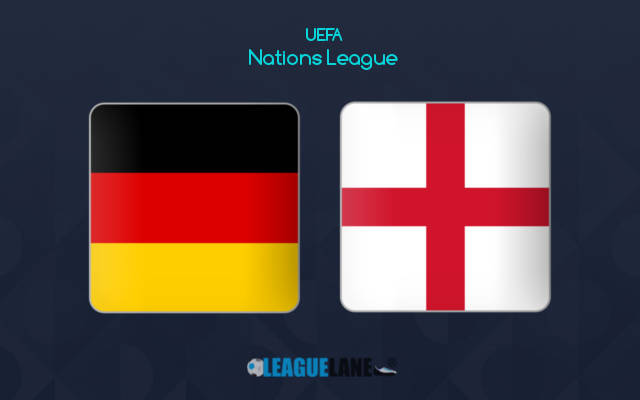 Both these teams had locked horns in the recently concluded Euro Cup in a highly anticipated Round of 16 fixture. The two also have a long and complicated rivalry. For starters, in the 2010 World Cup, Germans went on and won a controversial knockout game after Frank Lampard’s goal was ruled out.

Ever since, these two footballing nations have had a turbulent relationship and every time these two come against each other, it is a battle for pride.

Both squads are in great form, and are finding the back of the net at great rates. The English will have the most to prove as they were humbled in their own backyard in the final of the recently concluded euro cup.

After leading for majority of the Final, they conceded a late goal and then went ahead and lost in penalties.

It would be a travesty if their second generation of talented players will fail to deliver at least one major title.

Meanwhile the Germans are on a path of redemption. This is possibly the final hurrah for most of their current players and their manager as well, who have been together for the better part of the past decade.

They do have the confidence of having won the 2014 World Cup and the Confederations Cup as well, but then again they had a disappointing campaign in the 2018 World Cup.

We can expect a fierce encounter for sure this Tuesday between the two talented and determined squads, and chances are high for goals to come from either end of the pitch.

On the other hand, the English are on a 4-game winning streak and they had scored a total of 20 goals in the process. Do also not that they were unbeaten in their past 22 games and most of these were wins as well.

It goes without saying the front lines of both the squads are in absolute form and it is only logical to expect goals to come in plenty this Tuesday.

Tips for Germany vs England