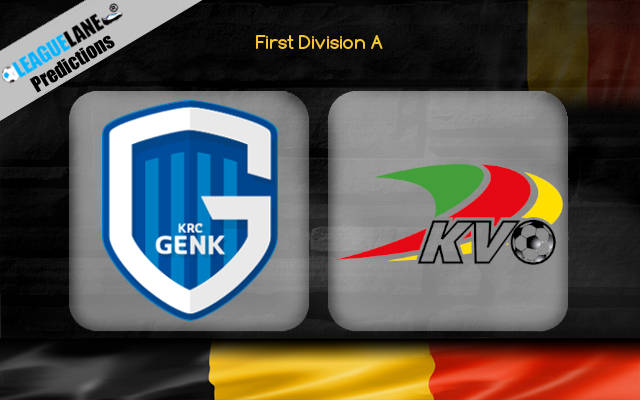 Genk has started off decently in the Belgium Jupiler League 2021/22 season. The Smurfs were close to the title last season at the second place on the table. They will play host to Oostende in the upcoming clash on Friday at Luminus Arena.

The host had their opening match on the road with Standard Liege which ended in a 1-1 draw. Now that they are back at home, the Smurfs will aim to mark their maiden win this season. They are still unbeaten in the league clashes for the past seven attempts since April 2021.

On the other hand, Oostende is off to a wrong start in the campaign this term. The visitor had their first attempt at home against Charleroi and the former lost with a 0-3 scoreline. It was their fourth defeat in the last six league fixtures in the overall schedule.

With their opening defeat, Oostende is far from defeating Genk easily at the latter’s home. The host enjoys the ground advantage in the middle and has lost none of their last six home matches.

It has to be noted that Genk has conceded goals in their last four h2h meetings with the guest. This opens the door for a BTTS in ninety minutes. The visitor has won three of their recent five outings.

Hence, there is no doubt that the match is sizing to be a high-scoring affair in full-time.