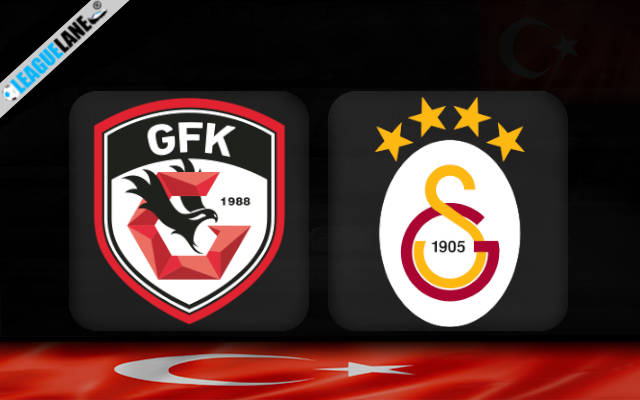 Galatasaray will complete a very tough sequence of matches in a short time-span on Sunday afternoon when they travel to Gaziantep Stadyumu to battle bottom-half rivals Gaziantep FK in the 30th round of Super Lig.

They offered a surprisingly strong resistance against Barcelona in the last 16 round of UEFA Europa League, losing just 1-2 on aggregate.

Galatasaray even had an early lead against the Spanish heavyweights in the reverse fixture of this tie in Thursday evening but Pedri and Pierre-Emerick Aubameyang bagged goals to send the Catalans through to the quarterfinal of the competition.

The match against Blaugrana came only three days after a big 2-1 victory over bitter rivals Besiktas in the Istanbul derby.

Winger Kerem Akturkoglu was phenomenal on the occasion as his early brace made the difference between the two teams on Monday night.

Galatasaray have a nice chance to offer another strong performance on Sunday afternoon here Gaziantep FK whose form has been in a massive decline of late.

Gaziantep FK are winless in seven consecutive games in all competitions, five of which they lost. Erol Bulut’s men conceded at least two goals in each of the last four matches across competitions, including Monday’s disappointing 2-1 loss at relegation-threatened Giresunspor.

We expect Galatasaray to continue their positive trend in the H2H encounters with Gaziantep FK because the hosts have not been playing defense at all lately.

The away win is thus well worth backing at the attractive 2.45 odds, while you can also back the visitors to net two or more goals on the occasion at the odds of 2.25.