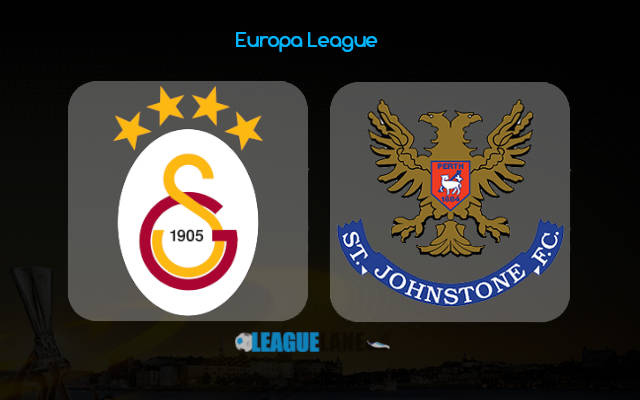 Galatasaray play host to St. Johnstone in the first leg of the UEFA Europa League third qualifying round on Thursday evening at Turk Telekom Stadyumu.

Having suffered the elimination at this stage of the UEFA Europa League Qualifications to Rangers last year, Galatasaray are seeking revenge as they take on another Scottish opposition this time around.

St. Johnstone, however, possess a much more modest pedigree compared to the Gers and the Turkish outfit certainly head into this tie as heavy favorites.

Nevertheless, Fatih Terim will need to find a way to boost up the confidence in his team’s dressing room following an embarrassing set of displays against PSV in the UEFA Champions League second qualifying round.

Galatasaray conceded seven goals over two legs against the Dutch rivals and they are actually yet to keep a clean sheet this summer.

If we count two pre-season friendlies against Dinamo Bucharest and Kasimpasa, Galatasaray conceded ten goals in the last ten matches.

If we count the very finish of the previous Super Lig campaign, the Turkish heavyweights did not keep a clean sheet in the last seven outings across competitions (including friendlies).

The clash with St. Johnstone could, however, provide a nice opportunity for Terim’s troops to finally keep things quiet at the back.

The visitors have failed to find the back of the net in three of the last four outings this summer. The run includes a goalless draw at Ross County on the opening day of the new Premiership campaign.

This will be the first head to head meeting between these two sides.

St. Johnstone have never gone beyond the third qualifying round in Europe. It’s been four years since they last feature any continental competition. Back then, they suffered an embarrassing elimination, losing both matches of the opening round fixture against Lithuanian Trakai.

This match comes at a tricky moment for the Scots as Galatasaray will be highly motivated to fix the impression after a demolishing defeat to PSV in the Champions League. We’d not be surprised to see the Turkish outfit closing the tie in the first leg in Istanbul.