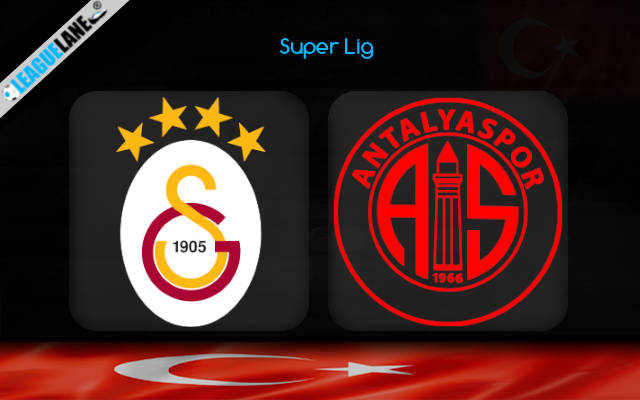 The visitors are just a position away from Galatasaray and having only 2 points in difference. The hosts lost the last league fixture and come into this upcoming fixture hoping for a win at their home ground at Nef Stadium. With previous 3 away fixtures ending in a defeat, the guests hope to break this curse at Saturday.

The home team is at the 12th spot with 24 points from 18 matches. The number of wins, draws and losses, all stand the same number in 6. Their total goals to conceding ratio stands at 22:23 which shows that they concede more often this season.

Under 3 goals per match were seen in 5 of the last 6 fixtures where Galatasaray has been involved. The opposition scored an aggregate of 6 while they themselves managed to get a sum of 3. They lost by 2 goals to nil against Adana Demirspor in the latest league clash which marked their 7th win-less run in the league.

The visitors reside at the 14th position on the table with 22 points in hand. Of the 18 matches played, they won on 6 games while drawing 4 times in the league and losing on 8 other occasions. Their total goals to conceding ratio stands at 21:25 so far.

Antalyaspor has been scored against in 5 of their past 6 matches, letting opponents get 8 goals in total. They have also failed to score in 2 of the last 5 games which exposes their shaky attacking front. They drew the previous Super Lig game against Kasimpasa by 1-1.

The visitors are left without a victory over Galatasaray when they’ve played them away from home in the last 10 league games while the hosts haven’t been defeated in their previous 2 league matches at home. In addition to that, Galatasaray won 7 out of the last 10 h2h games which thereby concludes us to anticipate a victory for home side happening this Saturday.