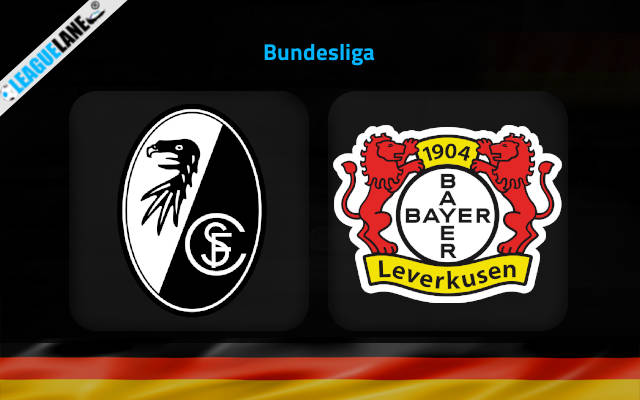 Freiburg and Bayer Leverkusen are set to lock horns at the SC-Stadion this Sunday in a match of huge implications for the top half of the Bundesliga.

While the winner of this contest can establish themselves in a comfortable position at the top half of the table, the loser could end up outside the top 6 positions in the league. Read our Preview, Predictions, and Betting Tips with Analysis here.

The Breisgau Brazilians were undefeated in their opening 10 league fixtures. With just a win and 4 points since the team is currently 5th in the Bundesliga, 2 points behind their opponents for Sunday.

The Company’s Eleven started well with just 1 loss and 1 draw in their first 7 games in the league. Dropping points in 6 of their following 9 games have put them far behind in the title race as the club is 3rd in the league, 12 points behind Bayern.

The hosts have not been in great form with just a win in their last 5 fixtures. Their last 2 losses at home against Frankfurt and Hoffenheim have significantly hindered their hopes of pushing for a Champions League spot.

The visitors have struggled on the road with just a win in 6 previous away fixtures. After unsuccessful trips to Budapest and Frankfurt, it is unlikely we see them sealing all 3 points.

Both teams have their own set of struggles. Losing 3 points could cause either team dearly and so I am hoping the teams would settle for a draw.

These teams have the second and fifth highest goal tally in the German top-flight this season. Either team failing to score would be a surprise.