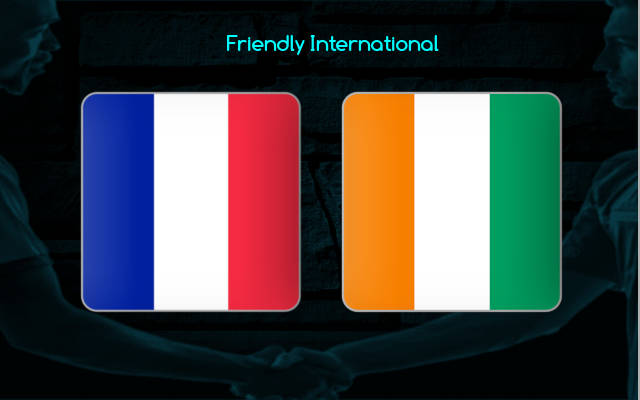 World champions France are determined to retain their title at any cost, and there are not many days remaining for the Qatar World Cup. They are in spectacular form, and had just reasserted their dominance by winning their maiden Nations League title.

They are currently ranked third by FIFA, and have been scoring in plenty for the past several months. Almost all of their players are finding form at the right time, and the return of Karim Benzema has boosted their chances through the roof.

Meanwhile, Ivory Coast are ranked outside the top-50 in rankings, and they are going through an inconsistent stretch of performances at the moment.

They had made it to the knockouts in the recent African Cup of Nations, but got eliminated in the Round of 16. Going on, they have been on a poor run on the road for quite some time, and now they are supposed to take on Les Bleus, on French soil.

Moreover, they also have a poor h2h record against the world champions.

By the looks of things, expect a compelling win for France this weekend.

The French contingent recorded a 0-2 win on the road the last match-day, against Finland. They are also on a five-game winning streak, and this included their victories in the semis and final of the Nations League, against Belgium and Spain. And on both occasions, they had scored two or more goals.

On the other hand, Ivory Coast were winless in three of their past five overall fixtures, and they could not even secure a single win in the knockouts of the Cup of Nations. Moreover, they were winless in eight of their past eleven road trips, and most importantly, they have an inferior h2h record against this foe over the years.

Taking into account these observations, expect a win for France this Friday at their home.

Tips for France vs Ivory Coast