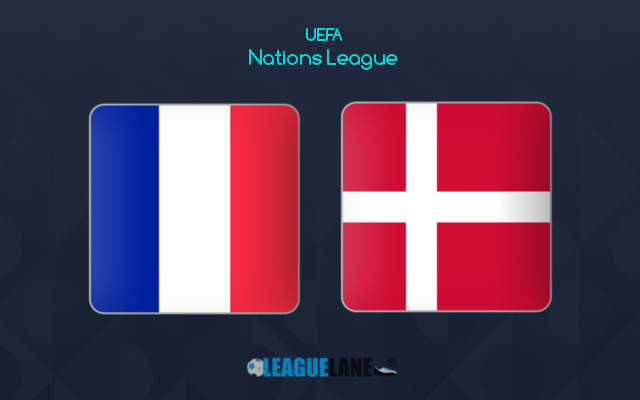 France is all set to host their first game week match in the UEFA Nations League against Denmark on Friday at Stade de France.

The current champions will be on their best performance in this season as well and hope to secure the championship this season as well. They are unbeaten in the last nine matches and have won consecutively in seven of them as well. Most of their last ten matches were played in the Nations League, World Cup Qualifiers and friendlies.

Denmark played their last match against Serbia. Denmark scored three goals while Serbia failed to score, ending the match in a win for Denmark with 3-0 FT score.

Both France and Denmark have played well in their recent matches. However, the reigning champions are a tough team to play against. Denmark will have a tough time in the upcoming match.

France is the favourites in the match. They are more likely to secure the win in the match as well. Both teams have scored over 1.5 goals in their recent matches. So, we can expect the match to end with over 2.5 goals.