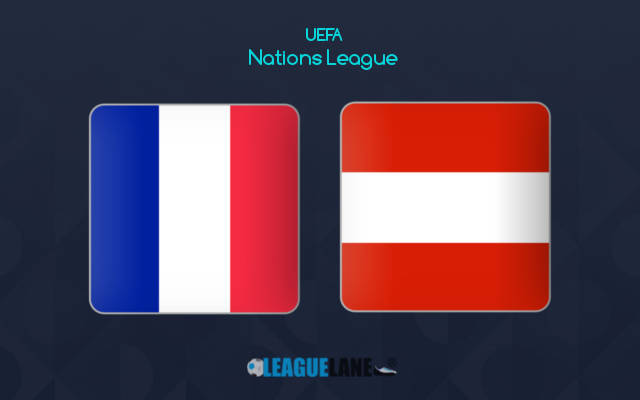 World champions France are already out of contention for a spot in the semifinals of the Nations League. But they do have the World Cup coming up in December and they will have to be at their absolute best for that. Likely, expect them to go after a huge win this Thursday against Austria.

The French are not just defending world champions but they also managed to lift the previous version of the Nations League. However they are yet to register a win in the current edition of the competition and as of now they are placed bottom-most in their group.

They let in the most number of goals in the group and scored the least as well. Moreover they  registered just two points against their name.

As such they mathematically ruled out qualification to the next round of the tournament. But as mentioned earlier they are trying to build their confidence back up.

In front of their home crowd this Thursday, they will possibly deliver one of their best performances in the tournament.

Meanwhile Austria have nothing to boast of. They managed a single win till now and currently they are on a long stretch of winless performances.

Moreover they fared quite poorly in previous head-to-head clashes and taking into account all these observations expect a convincing victory for France this Thursday.

France are winless so far in the competition, but they did win seven of their past eleven overall fixtures, and they were unbeaten in 34 of their past 37 matches as well.

They were also winless in eight of their past twelve road trips, and they went on two separate two-match losing streaks in the process.

Considering these observations, expect a win for France.

Tips for France vs Austria