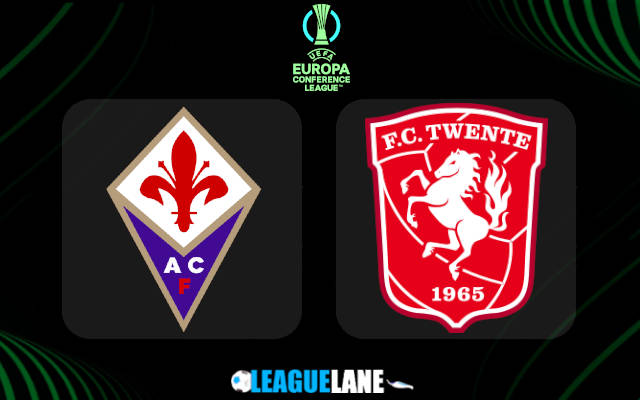 While they are considered as one of the top-rated teams in Netherlands, they are not at all at the level of some of the veterans in Europe. This is a serious handicap as far as they are concerned, especially in this upcoming encounter which will determine their fate in the Conference League.

On top of that they have also been unable to recreate their home form in away fixtures.

Meanwhile, Fiorentina deserve special appreciation for having secured a top-7 finish in a fiercely competitive league. They had to deliver some impressive wins towards the end of the last campaign, in order to solidify their participation in these playoffs.

On top of that they are also in front of their home crowd, where they have been on a superb stretch lately. They are also finding the back of the net in plenty and judging all these observations it is expected that we are about to witness a victory for Fiorentina this Thursday.

Going on they have lost a total of just 4 times in front of their home crowd since the first week of October and in the process they had gone on a 5-game as well as 6-fixture winning streaks.

On the other hand, Twente will find it hard to take on this in-form opponent. Their inexperience in European games will likely cost them this Thursday. Moreover, they are also not used to teams of quality of the likes of their hosts for the day.

As such, expect a win for Fiorentina this Thursday.

Tips for Fiorentina vs Twente