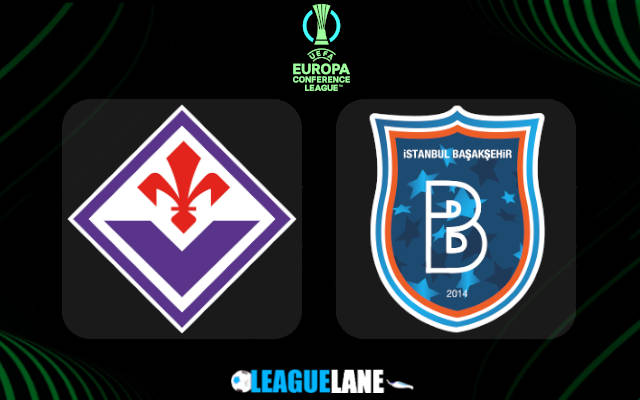 Istanbul Basaksehir have begun its Group Stage campaign in the best way possible. We can expect a tightly contested game as they will lock horns with Fiorentina.

The visitors shocked everyone last time at Başakşehir Fatih Terim Stadium where they defeated Fiorentina in the first leg by 3-0.

Despite the host registering two shots on target, the visitors scored three goals in the second half including a brace from Serdar Gürler.

The team’s confidence plummeted when their number eleven Jonathan Ikone was given a red card with fifteen minutes remaining on the watch.

Both these teams are separated by three points ahead of this fixture. The host have made good progress lately as they managed to beat Hearts most recently.

The team led by Emre Belözoğlu have the best defensive record in the Conference League this season as they have not even conceded a single goal since Matchday one.

The main reason why the host are in the second position is that they managed to beat Hearts who are a relatively weaker team in this group. Against strong opponents, they have had a difficult time, as this was the case on Matchday One.

Moreover, Emre Belözoğlu’s side have kept a clean sheet in all of their matches in Group A. No other team is having such an excellent record.

Our first tip is that Istanbul Basaksehir will win this game – the odd for this tip will be at 4.20. So far, the host are yet to be beaten in any of their group stage fixtures. Also they they have won three of their last four matches. Therefore, we can expect the same trend to continue in this game as well.

Moving on, our next tip for this game is that Istanbul Basaksehir will keep a clean sheet – the odd for this tip will be at 4.33. They have kept a clean sheet since Matchday One. This is one of the reasons why they are at the top of Group A.