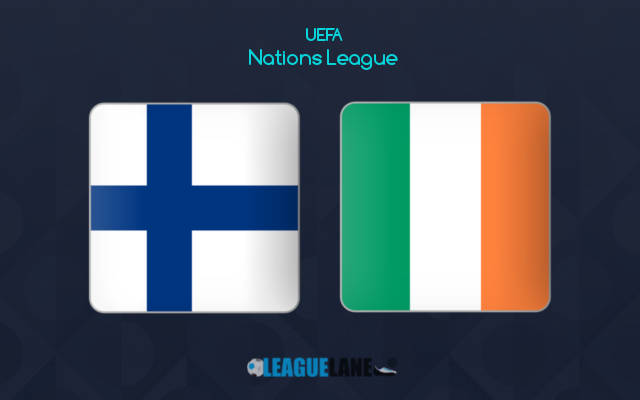 At this point, the race for the top-most spot, which would guarantee an entry into League A, is between the Eagle-Owls and Wales. With two wins each, they have placed themselves at the first two positions.

Meanwhile, Jack’s Army and Bulgaria are still struggling to post their first win in this campaign. And with just three more match-days left, they need miracles to happen in order to get promoted.

As such, each and every point here on, is important for Wales as well as Markku Kanerva’s men.

Considering that Gareth Bale and co will be taking on the dead-last placed Bulgaria, a win is almost certain for them – and that puts the Eagle-Owls in a difficult spot. They cannot afford to drop points this Wednesday.

Taking into account their recent impressive performances, their win in the reverse fixture, and most importantly, the struggles of Stephen Kenny’s men – expect Finland to be the better team on the Olympiastadion pitch.

The Eagle-Owls recorded a 2-0 win at home the last match-day, against Bulgaria. In the meantime, the Boys in Green were held to a goalless draw at home by Wales.

Going on, Kenny’s men are winless in the past eleven months, and they have had a total of two wins in the previous 15-month period.

On the road their performances have been even worse. They have secured a total of just two wins in the past four years.

On the other hand, their counterparts had won two of their last three overall games, and impressively they had registered wins in ten of their former thirteen appearances at home.

And to pile on, they had also won the reverse fixture – that too on the road, with a clean sheet.

Likely, the chances for a Finland win this Wednesday are very high.