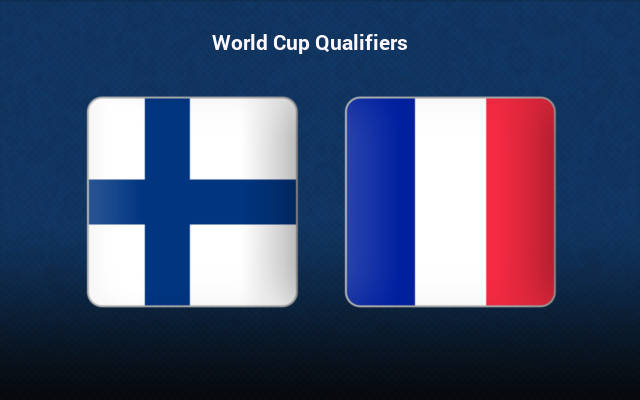 The French are already qualified, and could afford to rest some of their best players. Meanwhile, the Finns need to go after the win this Tuesday, as the third-placed Ukraine are giving them a tough chase.

As such, Finland will be lining up with an intent to win. But keep note that they are taking on the reigning world champions, who are in the best of forms. There’s no way the Les Bleus would want to halt their unbeaten streak.

Expect the world champions to post the three points on the board – even if they do not have any use with it.

The French had just recorded a massive 8-0 win at home against Kazakhstan, and the likes of Kylian Mbappe and Karim Benzema are in stellar form.

They would want to keep the momentum going, and they are determined to cash in on their golden generation with another world cup title.

They are on a four-fixture winning streak at the moment, and their only loss in the last 17 matches had come against Switzerland in the Euros – that too via penalties.

On the other hand, the Finns are in poor form at home, and they also have a poor h2h record against this rival. Moreover, they are desperate for a win this Tuesday, against this monster of a team – and this in all probability will backfire.

The French are at the top of the table with a four-point lead, and with just one fixture remaining in the Qualifiers, their participation in the World Cup is mathematically confirmed.

They have an unbeaten record so far, and have scored the most number of goals, as well as have conceded the least.

They have a goal difference of +13, while the next best in the group is just +2.

Meanwhile, the Finns have won just once at home all through the campaign, and the sole victory had come against the dead-last placed Kazakhstan.

They have a single win to their name in any competitive tournament in their whole history (excluding Qualifiers), while their counterparts are the reigning world champions.