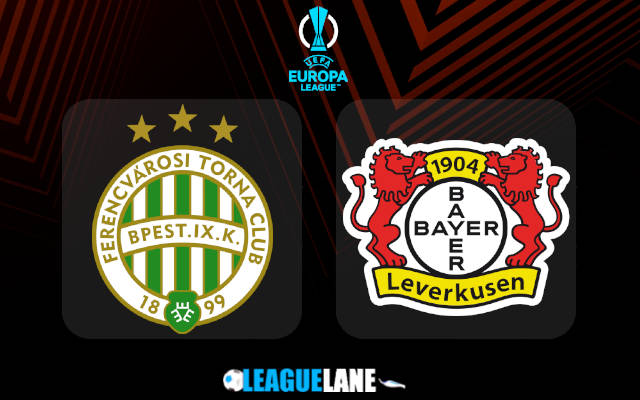 Leverkusen have been the best team in the competition so far, and have comfortably secured the top-most spot. Meanwhile, Ferencvaros have been the absolute worst of the lot, and are placed bottom-most in the table.

By all means, expect a win for group champions Bayer Leverkusen this Thursday at the Groupama Arena.

Ferencvaros were winless in six of the past eleven overall games, and they have a total of one win at home in the past three-month period. On top of that, they also have a 100% losing record in the Europa, which also includes a loss in the reverse fixture against this opponent.

They have already been eliminated from this competition, and have nothing left to play for.

On the other hand, Bayer have been the absolute best in the group. They have had the best stats so far, and also have a 100% winning record disregarding a single draw.

Furthermore, they have historically performed well against Hungarian opponents, while Ferencvaros have always struggled against German rivals.

By the looks of things, expect a win for Bayer Leverkusen this Thursday.

Tips for Ferencvaros vs Bayer Leverkusen