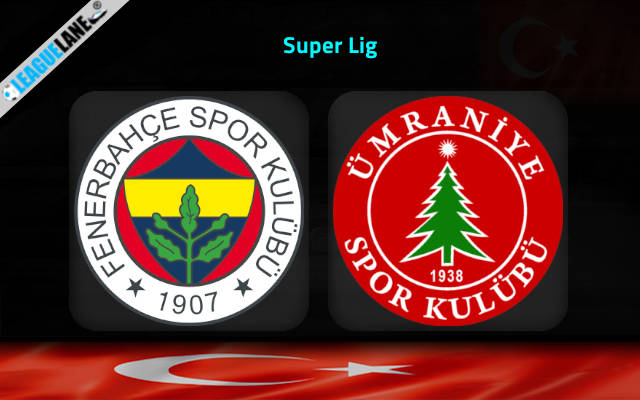 Despite massive struggles throughout the whole previous season, Fener somehow found a way to secure a runner-up spot thanks to a brilliant run in the very finish of the campaign.

They are now ready to attack the title as famous Portuguese manager Jorge Jesus has a number of new and talented players on his disposal.

As usual, Fenerbahce have been very active on the market this summer. Among numerous additions to their squad, we want to particularly underline the likes of Diego Rossi (from LAFC), Joao Pedro (from Cagliari), Luan Peres (from Marseille), and Emre Mor (from Karagumruk).

Nevertheless, the new acquisitions counted for little at the beginning of the team’s Champions League run as Fenerbahce suffered an elimination in the second qualifying round after losing to Dinamo Kiev in extra-time, following two straight 1-1 draws.

They played Czech side Slovacko in the first leg of the UEFA Europa League third qualifying round on Thursday and head coach Jorge Jesus will likely make some rotations in the starting eleven for this clash against Umraniyespor.

Nevertheless, Fenerbahce are still enormous favorites here since they are about to play the top-flight debutants on Monday.

Umraniyespor earned their inaugural Super Lig promotion by coming second at the end of the previous 1. Lig campaign, being lock on points with champions Ankaragucu.

Fenerbahce should be enormous favorites for the win here regardless of who gets the nod to start the game. The gulf in quality between the two outfits is just too big right now.

We fancy the hosts to win by two or more goals difference at the odds of 2.00, while the Over 2.5 goals FT pick also looks decent at the 1.60 odds.