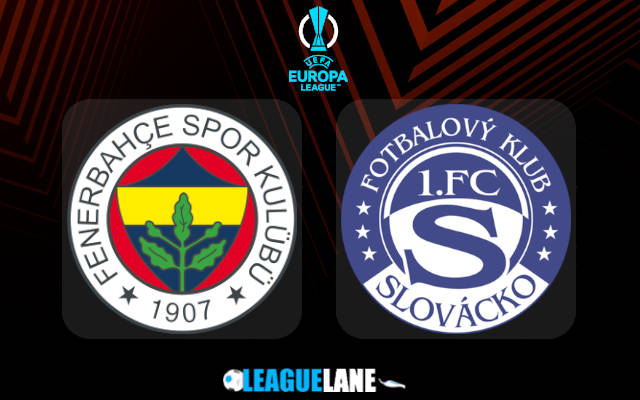 Fenerbahce were at second spot of the table at the end of the past Super Lig season, 9 points behind the current title holders Trabzonspor. The hopes of Fenerbahce were to secure their spot inside the CL zone and they succeeded in it well.

Meanwhile, Slovacko were at the fourth spot of the past Czech Republic 1. Liga season. They were having a decent form in the league and have recorded the same in their recent friendly outings. From there they advanced it to the qualification fixtures to the coming Europa League season.

We can see Fenerbahce winding up the past Super Lig season with a thread of 14 unbeaten games. In fact, their only negative recording of recent was recorded in the Europa Conference League knockout stage fixture against Slavia Prague on February.

Anyways, they added another negative recording the past week against Dynamo Kyiv in a stage where they shouldn’t have conceded one. They lost the Champions League spot by that defeat and are pushed to play the Europa League qualification fixtures.

On the other side, Slovacko’s impressive recordings includes a set of friendly outings they had of late. The most competitive rival they played was Trabzonspor and the match ended up in a 2-2 draw for them.

Anyways, that wont balance their winless run on the road at present. They are winless for two on the road games across all competitions currently. This will count much against an outfit like Fenerbahce.

Analyzing all the above stats, we are backing Fenerbahce to seal a comfortable win from this fixture against Slovacko on Thursday.