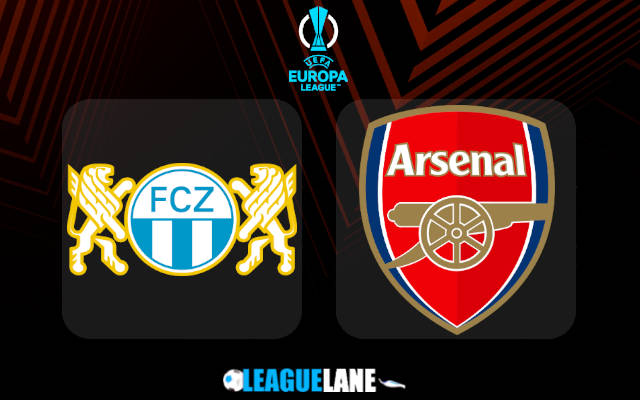 Zurich might be the reigning champions of the Swiss top flight but they have been a shadow of their former selves this season in the competition. Meanwhile Arsenal have simply been on fire all through their run in the English top flight this year, except for the defeat against Manchester United.

They are placed at the top of the table and disregarding their loss against the Red Devils they have a 100-percentage winning record. They have scored goals in plenty through the entirety of this campaign and they also have built some considerable momentum.

They will be eager to make a deep run in the Europa League and it is safe to say that their objective is actually to lift the title at the end.

However, Zurich have been in a total mess lately. They are placed second to last in the table and they have had a 100-percentage losing record disregarding just two draws.

They have scored the least number of goals in the tournament and only the dead-last placed team has let in more goals than them.

And on top of all this they are also terribly inexperienced in European games.

By the looks of things expect a victory for Arsenal this Thursday.

On the other hand, the Gunners had won 12 of their previous 14 overall matches, and in the process, they had gone on two separate six-fixture winning streaks. And of their two losses during this stretch, one had come against Manchester United.

Do also note that they had scored three or more goals in three of their past five road trips.

Taking into account these observations, expect a winning performance from Arsenal this Thursday.

Tips for FC Zurich vs Arsenal