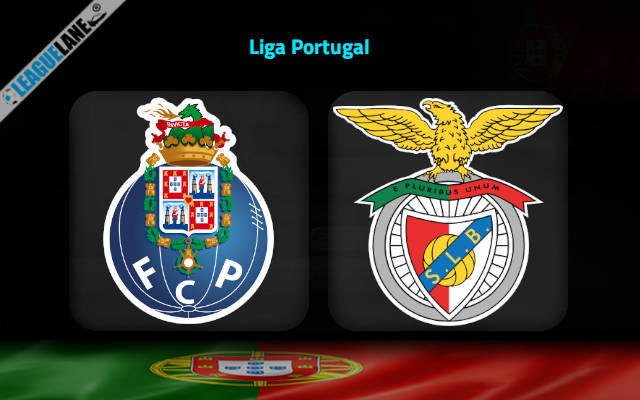 As usual Benfica and Porto are smack in the middle of the title-race for the Portuguese crown. These two are placed at the top of the table, and are in superb form. They are also scoring goals at a great rate, and have built a huge momentum as well.

Currently the two teams are separated by three points at the top of the table, and whoever wins this upcoming fixture will gain massive advantage in the race for the title.

Benfica have a 100% winning record in the competition so far barring a draw, and this sole draw came against Vitoria Guimaraes.

They are also in such dominant run on the road that they are yet to concede a goal in such games.

Meanwhile, Porto have a 100% unbeaten record disregarding a single loss, and they have a perfect winning record barring another draw.

They also are on a phenomenal run at home, and their only two defeats at this stadium since December had come in European matches.

Furthermore, these two teams share an intense rivalry, and whenever they have locked horns with each other – goals have come in plenty.

Expect more of the same this Friday as well. Bet goals to come from either end of the pitch at the Estadio do Dragao.

Porto scored six goals in their latest fixture, and they are also on a long winning streak. This stretch includes two wins over Germans Bayer Leverkusen, in the Champions League.

On top of that they are at home, and they simply have been unplayable at this ground for almost the whole of 2022.

On the other hand, Benfica are the current toppers of the league, and they are yet to lose a fixture. Their in-form offense has not differentiated between road or home matches. They score in plenty wherever they are.

Anticipate a high-scoring affair this Friday between the two.

Tips for FC Porto vs Benfica