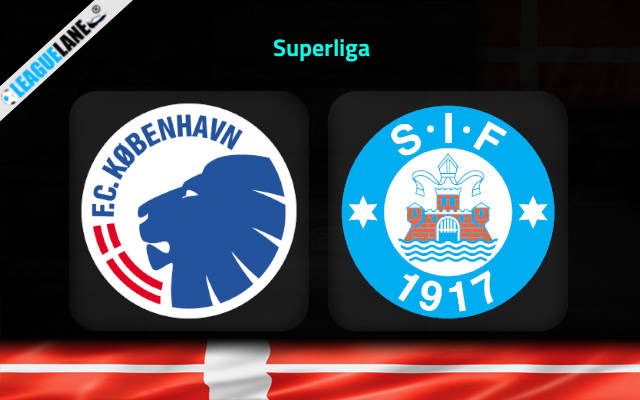 With three fixtures remaining, Copenhagen are desperately holding onto the top most spot. However, they have a lead of just one point over the second-placed team, and it needs to be mentioned that the second-placed Midtjylland are in far better form.

Suffice it to say that a win is a must for the toppers this Wednesday.

However, they are pitted against the third-placed Silkeborg, who have been on an absolutely thrilling run lately. In fact, they can be counted as the best team in the competition based on recent form.

They are on a long winning streak and are scoring goals at an impressive rate.

Both these teams will go for the win this Wednesday, and it is expected that goals will come from either end of the pitch.

On the other hand, Silkeborg are on a 6-game win streak, and they had scored a total of 15 goals in the process. Do also note that they have lost just twice on the road in the past eight-month period.

Furthermore, these two teams have produced plenty of goal-fests over the years in head-to-head encounters, and the same is expected this Wednesday as well.

Tips for FC Copenhagen vs Silkeborg