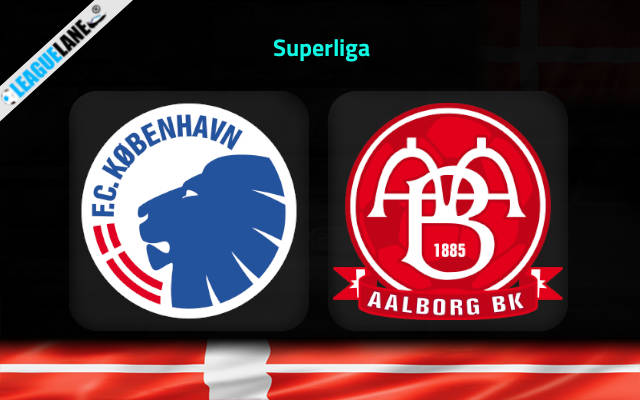 Aalborg seems to be in a hiccup with their form throughout the Championship matches. They have not secured a win in the last six matches. Aalborg is in a stalemate with points with the fifth placed team and needs the win in this match if they wish to play in the paly offs for the Conference League. Their current form has placed the team fourth on the Championship round table with 45 points from their matches.

Aalborg played their last match against Brondby. In the match, Brondby scored three goals while Aalborg could score only one, ending the match with 1-3 FT score.

Looking at the records, we can expect the match to end in a win for Copenhagen. Both teams have scored in most of their recent matches as well. Copenhagen has scored most of their goals in the second half of the match and can be expected to score so in this match as well.