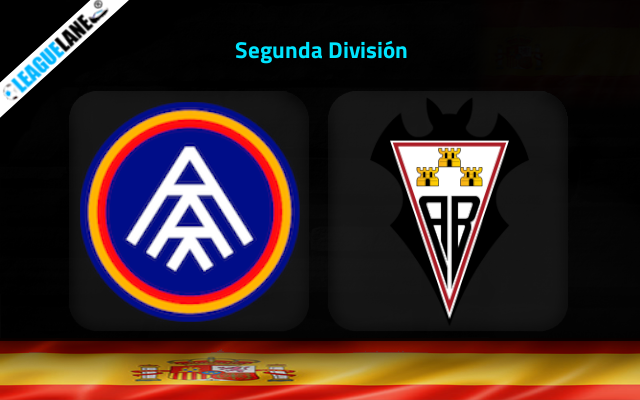 FC Andorra vs Albacete Predictions and Free Tips from our expert tipsters when the teams go head-to-head in the Spanish Segunda Division on Monday, 23 January 2023.

Andorra is having an inconsistent form in the league lately. A win and two draws in the past four matches have somehow helped them to remain in a position inside the top half.

Meanwhile, Albacete have been going through a decent form of late. They are on a five-game unbeaten streak and have managed to climb into a spot inside the safe zone.

They have only met thrice. The total results are in a tally with both teams recording all the outcomes one apiece.

Their only meeting at this venue had finished in a 3-1 win for Andorra.

Who will win the match between FC Andorra vs Albacete?

Since their head to head recordings are in an even balance, the current form should be taken for the decider here. For all the above reasons, we expect a win for Andorra.

More than 60% of the matches played by Andorra were low-scoring affairs. Although Albacete have recorded the most number of over 2.5 goals matches, that too just half of their games, we expect this match to have under 2.5 goals ft.

We quite don’t see the value of backing the both teams to score option here. The main reason is that Andorra is more likely to seal a win and it could be a low-scoring match with goals under 2.5 ft. In that case, both teams to score is not a logical bet to rely.

This would be an interesting Segunda Division encounter with tight display from both teams. However, the home team is likely to end up victorious for all the above reasons.