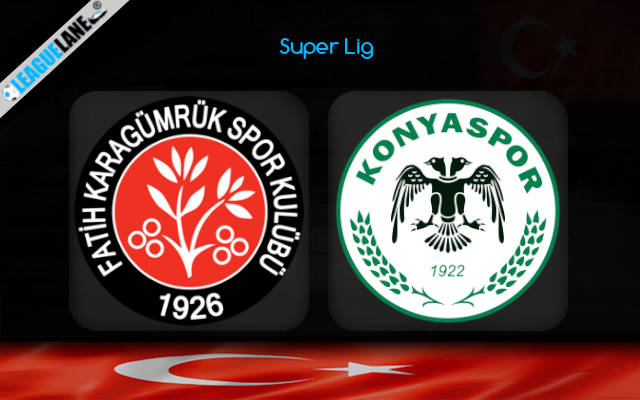 Konyaspor have been one of the best teams in the competition this season, and they have raced to the second spot in the table.

They also had recorded a comprehensive win in the latest h2h encounter against this opponent, and are easily the favorites to post the three points on the board this weekend.

However, Karagumruk have had a good campaign at home so far in spite of all their issues, while Konyaspor have struggled a bit on the road. Likely, expect goals to come from either side of the pitch this weekend.

Konyaspor are one of the toppers of the table, and they have been scoring goals in plenty all along. They also had recorded a massive 5-1 win the last time these two had locked horns.

On the other hand, Karagumruk had lost 3-1 on the road the past game week, against Giresunspor. They were also winless in five of the past eight games, and have conceded two or more goals in four of their preceding seven fixtures.

Considering these observations, expect a win for Konyaspor.

However, Karagumruk have been formidable at home all through 2021, and also have found the back of the net consistently in the process.

For the reasons, expect a goal-fest this weekend between the two.

Tips for Fatih Karagumruk vs Konyaspor