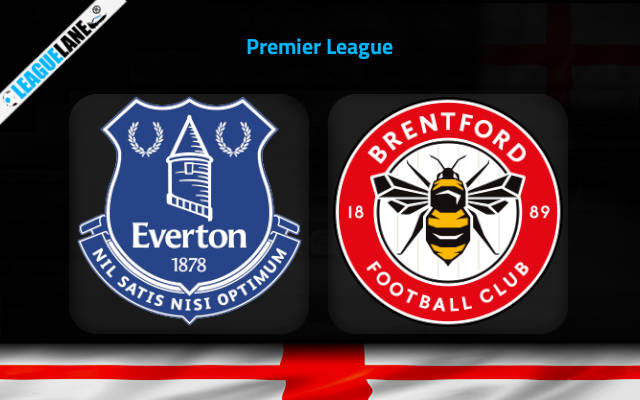 Everton are facing possibly one of the toughest challenges in their recent history. They are hanging by a thread over the relegation cut off, and for a team of their stature, a demotion into the championship would be nothing short of disaster.

With two fixtures remaining, they will be absolutely determined to go on a winning streak, finding the back of the net at astonishing numbers. They have nothing else to lose and we can count on them to bleed their heart on the pitch for the wins.

It also helps that they are at home this weekend, where passionate fans will be cheering them on to ensure their safety for another season.

However, Brentford, who were promoted to the top flight just at the end of the last season, are playing as if they have something to prove to the rest of the league. They have been on a phenomenal run lately, and are finding the back of the net at impressive rates.

They will try their absolute best to take advantage of the desperation of the Toffees, and possibly cause one of the biggest upsets in the English top flight in the 21st century.

As these two lock horns this Sunday at Goodison Park, expect nothing short of a fierce encounter. Count on goals to come from either end of the pitch.

The Toffees won 1-2 on the road the last match-day against Leicester. They were also unbeaten in four of their past five overall games, and had won three of these matches.

Importantly, they have managed to win six of their past nine appearances at home too.

On the other hand, Brentford won 3-0 at home the past game week against Southampton, and they had also managed to win six of their last nine overall matches.

Do also take into account the fact that they had found the back of the net two or more times in six of their past nine fixtures.

Taking into account these observations, anticipate a high-scoring affair between the two squads this Sunday.

Tips for Everton vs Brentford