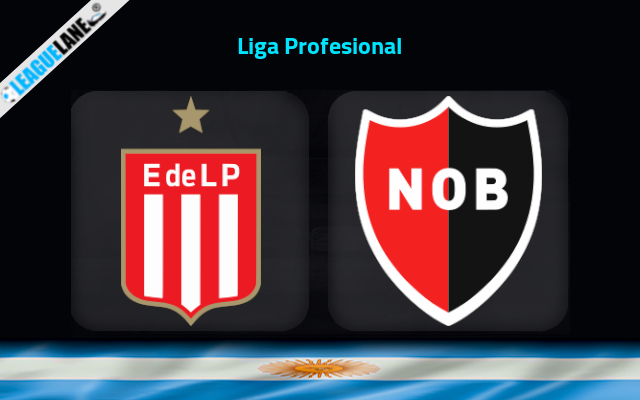 Estudiantes have been following an average form lately. They have recorded enough of positive displays to state the chances of their display competitive in the upcoming outings. Out of the past 10 outings across all competitions, Estudiantes recorded seven unbeaten outcomes.

However, Estudiantes recorded a positive consistency in recording unbeaten outcomes this season. They won 2-1 against Sarmiento Junin at home to wove a thread of three unbeaten games in the league. Their spirits will be high following the above set of recordings.

Meanwhile, Newells Old Boys were having an inconsistent kind of form before entering this Liga Profesional season. They were winless in three of the past four fixtures across all competitions before playing Banfield in their opening match this campaign.

However, Old Boys won against Banfield on road to start things positive. They added a draw against San Lorenzo and a win against Talleres Cordoba in tehir most recent league fixtures this season to wove a thread of three unbeaten games. By the way, it was a disappointing goalless draw.

The first two home outings for Estudiantes this season displays a decent form of them. They are unbeaten in each of their two league fixtures at home this season.

On the other side, Newells Old Boys have opened up with back to back victories on road this season. They won against Talleres Cordoba and Banfield in their two league fixtures on travels this season.

However, we can see Estudiantes possessing a good head to head form against Newells Old Boys at this venue. Therefore, we back Estudiantes considering their recent form in both league and h2h recordings.