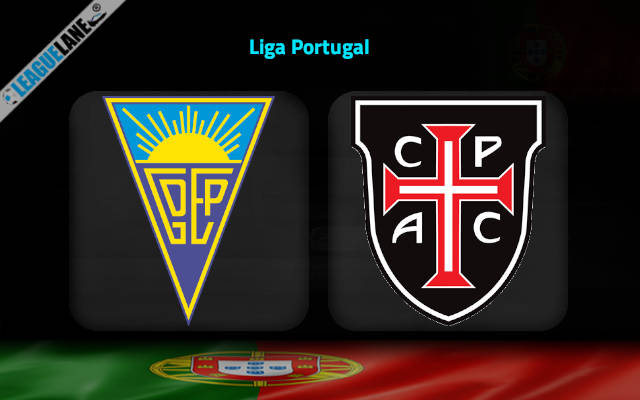 Estoril vs Casa Pia Predictions and Free Tips from our expert tipsters when the teams go head-to-head in Liga Portugal on Monday, 16 January 2023.

Casa Pia played a good game recently, holding Porto to a goalless draw. They are fifth in the league and will aim for a win as manager Filipe Martins’s plan is to enter the top three on the table.

Both teams last met back in April 2021 and the game ended in a goalless draw. In the last five head-to-head meetings, the host remains unbeaten. At this ground, the host have played well in the past.

Who will win the match between Estoril and Casa Pia?

Casa Pia have a better chance to win this fixture. Despite having a good unbeaten record against this team, the host are a completely different team this season. They have one of the worst forms at home this season. Not to mention the last time they won a league game was way back in August.

The host have not scored a league goal since late December. At the same time, the visitors have scored not more than two goals in their last two wins. The April fixture of 2021 ended with both teams finding the back of the net.

The visitors are fifth in the league and have won three of their last five outings. Not to mention that they picked up one point against Porto who are one of the best teams in the league this season. You can back the following as our first tip is that Casa Pia will win this game– the odd for this tip will be at 2.45 odd.

Our second tip is that Under 2.5 goals will be scored – at 1.60. The host are struggling to find the back of the net. Also, the visitors scored two goals in their last league victory.