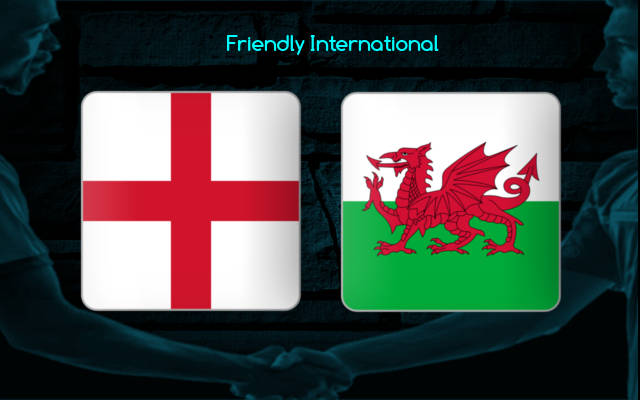 England has been unbeaten in their last five clashes in their schedule, and their only loss within the last ten overall matches came on the road. Their previous encounter was on the road, which ended in a goalless draw with Denmark in the UNL fixture this season.

Wales is on a four-game winning streak in their schedule and also has an unbeaten run in their records for the past eight clashes across all major competitions. They will visit on the back of a 1-0 win at home against the likes of Bulgaria in the UNL fixture.

Harry Kane’s form in the premier league gives hope for the Three Lions prior to their international friendly with Wales in the schedule. England enjoys the ground advantage in the game and they are on a seven-game winning streak at home in their records across all major competitions.

Besides, Gareth Southgate and his men have kept a clean sheet in the recent five fixtures including Euro qualifiers and Nations League clashes. in the meantime, Wales will also come in hot with a winning streak in the past four clashes conceding no goal in that period.

Apart from the recent two outings turning into clean sheet wins, the Dragons have won none in their last six away fixtures across all major contests in the schedule. Only three of their last eight unbeaten games in the overall fixtures were on the road.

Based on these stats, the match is sizing to be a high-scoring affair and Harry Kane is likely to be at one end of it with his current form. The home win is an anticipated result, but it is better for the punters to go with the tip for over 2.5 goals as an ideal choice to yield decent returns.