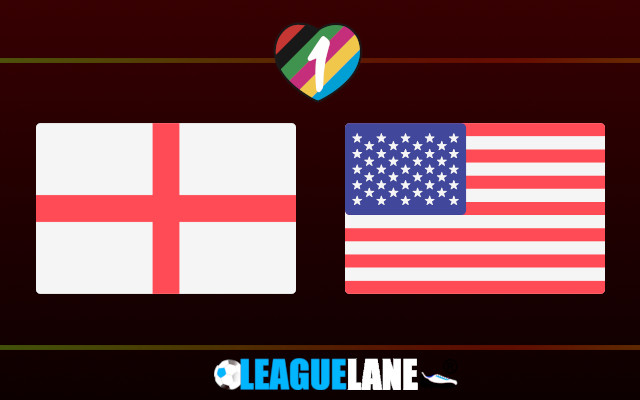 The Three Lions left the strongest impression out of all teams in the opening round of the World Cup in Qatar.

They scored goals for fun, breaking down Iran’s defensive line numerous times throughout the 90 minutes of play and eventually scoring six goals in the process.

Gareth Southgate did not give up on his standard first-choice players, including Harry Maguire who has not played much football this season for Manchester United.

This was England’s first win after six consecutive failures in the UEFA Nations League group with Italy, Germany, and Hungary.

USA got off to a splendid start to the opening game of the World Cup. They completely controlled the happenings on the pitch in the clash against Wales inside the first 45 minutes of play.

Chelsea’s Christian Pulisic was fantastic on the occasion. His phenomenal through ball found Timothy Weah for the USMNT’s lead on Monday.

USA were punished through Gareth Bale’s successfully-taken penalty-kick as they eventually had to settle for a 1-1 stalemate on the occasion.

The United States will now be in a very tough position as they need a result against the European heavyweights to stay in contention for the knockout phase.

England have incredible squad depth with quality all over the place. We see them as massive favorites after the commanding victory over Iran on Monday afternoon. Also, we do expect a high-scoring affair full of chances based on everything we have seen on the opening day.