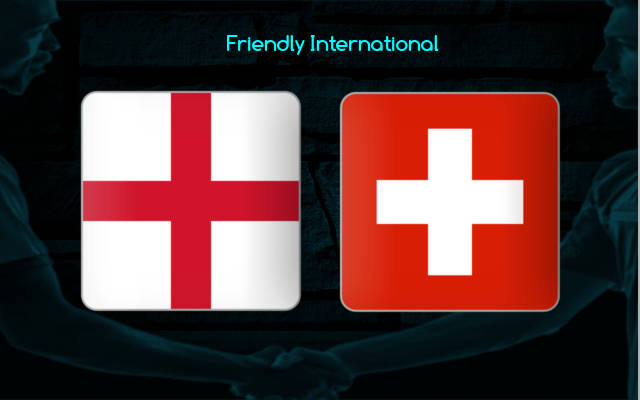 England and Switzerland will test each other in one of their final games before the 2022 World Cup in Qatar kicks off in November.

Both outfits have booked direct tickets for Qatar after winning their respective qualifying groups, meaning we should be in for a thrilling afternoon of football on Saturday at Wembley Stadium.

Both England and Switzerland have dominated their respective World Cup Qualification group thanks to rock-solid defenses.

Switzerland, on the other side, managed to top the group with European champions Italy thanks to the fact they shipped just two goals over eight qualifiers.

They have won five and drawn three games in the process, securing the top spot with an empathic 4-0 victory over Bulgaria on the final day (Italy slipped up in a goalless draw at Northern Ireland in the last round).

Switzerland have allowed just one goal in the last six qualifiers despite facing Italy twice along the way.

Can head coach Murat Yakin find a way to stop Harry Kane who has found a phenomenal spell of form for Tottenham Hotspur in the recent months?

These two teams last met each other in the third-place battle in the UEFA Nations League final-four, back in June 2019 when England won on penalties after a goalless draw in the regular time.

England won three and drew one of the last four meetings with Switzerland who have failed to find the back of the net in the process.

None of the last four head to head games between these rivals saw three or more goals scored.

The Under 2.5 goals FT has to be the way to go here based on everything we have seen form these two sides lately as well as on their recent head to head tradition. You can back this scenario at the odds of 1.66.

We will alternatively back England who do have a very strong squad for this clash despite missing some important players like Trent Alexander-Arnold and Reece James.