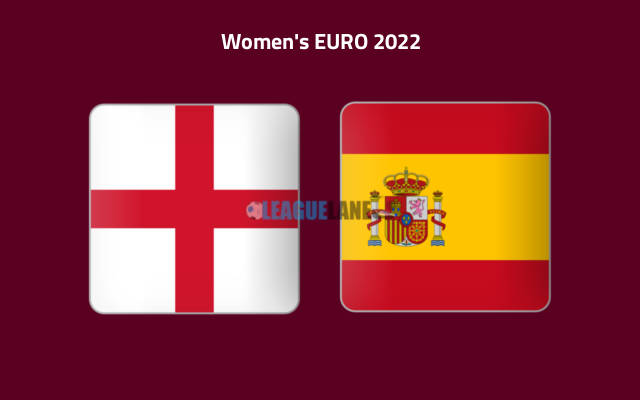 English women seem determined to bring home the Euro Cup after their male counterparts failed at the final hurdle an year back. But in order to do that they will have to go through the Spaniards in this Quarter Final fixture.

The English have been on a long winning streak, and are finding the back of the net at a superb rate. They have built quite some momentum with these performances, and will hope that would be enough this Wednesday for a victory.

Meanwhile, the Spaniards will be determined to do it for their fallen comrade Alexia Putellas, who was side-lined due to an ACL injury just a few days before the commencement of the Championship.

They too have been on a superb stretch of performances lately and have been finding the back of the net consistently.

Moreover these 2 teams have combined together to produce goal-fests whenever they have locked horns with each other in the past.

Likely, expect a high-scoring thriller between the 2 teams this Wednesday.

The English are on a 9-game winning streak, and they had scored 4 or more goals in 4 of their past 5 overall fixtures. Do also note that they had won 15 of their past 17 overall games.

On the other hand, the Spaniards were unbeaten in 25 of their previous 26 overall fixtures and in the process they had even gone on a 16-game winning streak.

Taking into account these observations, expect goals to come in plenty this Wednesday between the 2 teams.

Tips for England vs Spain