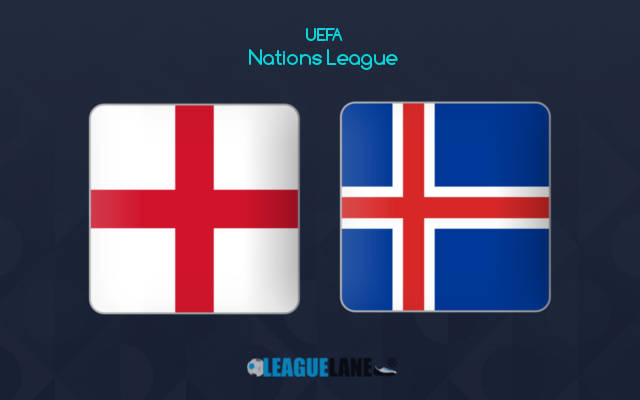 The Three Lions, despite having a monster of a team at the moment, have failed to make any kind of an impression in this competition. They have secured a total of just seven points from their five games so far, and with Belgium already having posted 12 points, promotion is now mathematically impossible.

Gareth Southgate is also under intense scrutiny, for having underperformed on such a huge scale. In fact, the team is being put through humiliating ridicule right now – and most of it have some truth behind it as well.

Remember the days when the English boasted of a magnificent midfield quartet of Paul Scholes, Frank Lampard, Steven Gerrard, and David Beckham – and still they could not bring back one meaningful trophy.

Southgate better deliver a phenomenal game this Wednesday, or his days at the dugouts will start to get numbered.

He does have the fortune to take on the worst team in the group this match-day – Erik Hamren’s men.

As such, expect the desperate and hurt England to record a convincing win at the Wembley Stadium.

Going on, the Three Lions were unbeaten in 19 of their preceding 22 overall fixtures, and they had won ten of their former eleven appearances at home. They had also scored a total of 34 goals from their past ten home fixtures.

On the other hand, their counterparts had lost six of their preceding seven match-ups, and they had also conceded two or more goals in five of their last six games. On the road, they are also on a three-game losing run, and had let in a total of nine goals during that stretch.

By all means, count on Southgate and his men, who have a chip on their shoulders now, to deliver a memorable win this Wednesday.