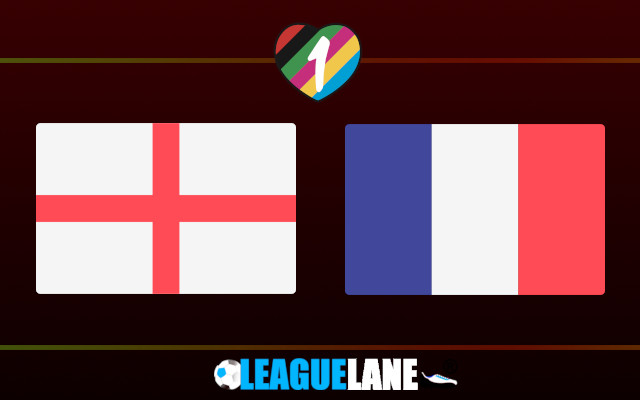 France vs England Predictions and Free Betting Tips from experts when they go head-to-head in the World Cup 2022 quarter finals on Saturday, 10 December 2022.

How to stop Kylian Mbappe?

France entered the competition as the defending champions and one of the main contenders.

They have completely justified the tag so far, establishing themselves as one of the top two favorites thanks to a splendid spell of form so far in the tournament.

Les Bleus confirmed the top spot in the group after the opening two wins over Australia and Denmark.

They did lose the third-round tie to Tunisia but it was a match in which Didier Deschamps rested his main stars. After all, the defeat counted for nothing at the end.

The reigning champions then revealed their true strength in the last 16 round by destroying Poland in a 3-1 victory on Sunday.

Kylian Mbappe starred once again by netting two goals and delivering an assist for Olivier Giroud’s opening goal. Stopping the PSG star will be the biggest test for Gareth Southgate here.

England have reached the quarterfinal after netting at least three goals in three of four games so far in the tournament.

The Three Lions have looked beyond impressive so far in the competition, especially in the last 16 round when they stormed past Senegal 3-0.

Phil Foden replaced Raheem Sterling (who flew back to England to help his family in tough moments) on Sunday evening, delivering two assists in the comfortable victory against the African champions.

However, England have not yet been properly tested and it will be very interesting to see how they will line up and look like here against such a strong unit.

This is the clash between two European powerhouses, each of which has been scoring goals for fun so far in the tournament.

Yes, this is a quarterfinal, but we just can’t anticipate the low-scoring scenario here based on everything we have seen from the two teams in their previous four games.

France do have probably the best player in the world in the like of Kylian Mbappe but we don’t trust their defense.

We expect the Three Lions to exploit to the max on Saturday. The value is thus great with England to win & Both Teams To Score at the whopping 6.50 odds.

Those who are chasing the correct score market can find the excellent value in backing Phil Foden to score anytime at the 5.50 odds.