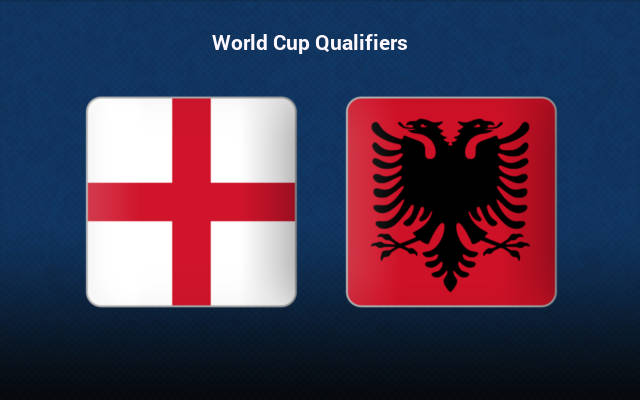 England’s main stars are far from their best shape. Harry Kane has scored just one goal since the beginning of the Premier League season, while neither Jack Grealish nor Raheem Sterling have been in Manchester City’s starting line-up in the recent affairs.

Knowing how tough Albania have been to break down recently, we are tempted by the 2.50 odds offered for the visitors not to lose by two or more goals difference.

England have a chance to lock one of the top two spots in qualifying Group I on Friday evening when they host Albania in the 9th round of the campaign.

The Three Lions sit atop the group standings with six wins and two draws from eight outings so far.

They are three points clear off the second-placed Poland and five points above Albania in third ahead of the final two fixtures of the campaign.

A win here would likely secure the top spot in the group for Gareth Southgate’s men who would then have the clash against underdogs San Marino remaining in the last round.

Nonetheless, the Three Lions should by no means take things for granted here against Albania who have shown some tremendous defensive form throughout this entire campaign.

The Albanians stunned Hungary with two separate 1-0 wins in September and October. They fell 0-1 at home to Poland in the previous round only after conceding a late goal in what was the only shot on target by the Polish team.

England, on the other side, slipped up in two of the last three qualifiers they’ve played. They shared spoils with both Poland and Hungary along the way (two 1-1 draws).