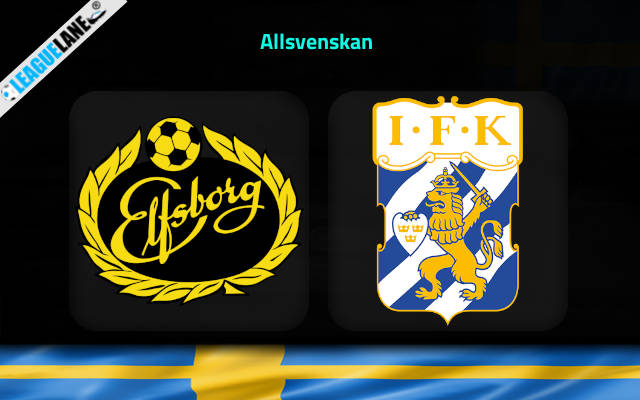 Elfsborg played their last match against Sirius. Sirius scored two goals in the match while Elfsborg could score none, ending the match in a loss with 2-0 FT score.

Goteborg had started the season well with three consecutive wins in the matches. However, after that the team has had a bit of difficulty with finding wins. They are winless in the last five matches, in which the team lost in three. Goteborg’s poor form in the recent matches resulted with the team moving down the table to the tenth position with eleven points to their name.

Goteborg played their last match against Varberg. Both teams scored one goal each, ending the match in a draw with 1-1 FT score.

The recent performance exhibited by Goteborg puts the team at a disadvantage. They have not had a win in the last five matches. Both teams are in a stalemate with their points and a win in the next match will give the winning team the lead.

Looking at the records, Elfsborg has played better than Goteborg in the recent matches and has more chance of securing the wins. We can also expect the match to end with over 2.5 goals as well.