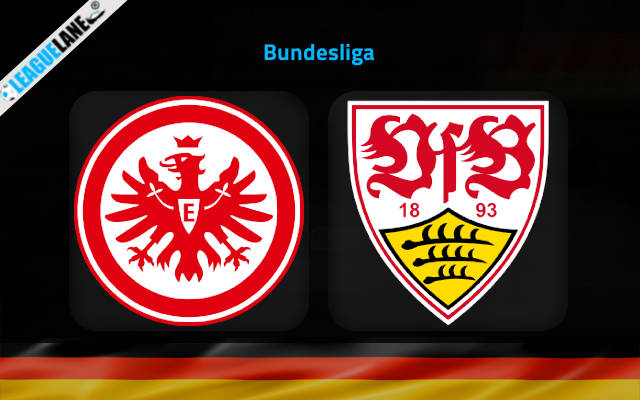 Eintracht Frankfurt are looking for their maiden win of the season on Sunday afternoon when they play host to Stuttgart in the third round of Bundesliga.

Eintracht Frankfurt finished the last season just outside of the top-four in the German elite class.

Nevertheless, they seem to be struggling to catch the right rhythm at the beginning of the 2021/22 season, following some important changes in both managerial and playing staff.

Adi Hutter gave his head coach position to countryman OIiver Glasner. However, the former Wolfsburg manager is yet to find the winning formula at the new team.

Eintracht took only two points from the opening three matches. While the opening loss at Borussia Dortmund could be justified, the back-to-back draws against Augsburg and Arminia Bielefeld certainly can’t.

Frankfurt have huge problems to adjust to life without their top scorer Andre Silva. His replacement Rafael Borre does not have a single goal or assist to his name in three appearances.

The clash with Stuttgart should provide the hosts with a nice opportunity to find some attacking momentum given that their rivals have the third-worst defensive record in the entire division after three rounds.

The visitors allowed as many as eight goals so far in the season. They have conceded three first-half goals in the last weekend’s home defeat to Freiburg.

Despite conceding eight goals in three games, Stuttgart generally left a much better impression so far in the season. Each of their seven goals were assisted, which only confirms the excellent job the American manager Pellegrino Matarazzo has been doing with Die Schwaben since taking charge in December 2019.

We are very much tempted by the 3.50 odds offered for the away win pick here. The more conservative punters can simply take the Over 2.5 goals FT bet at the 1.50 odds.